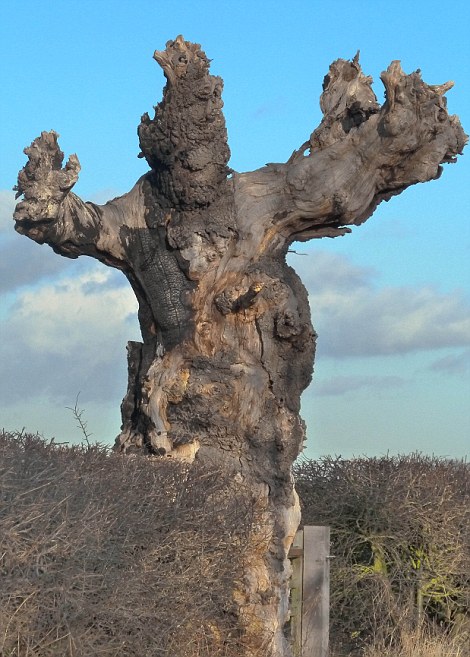 We’ve already brought you a list of 8 horror movies starring trees and plants. Here, we consider how a few classic (tree-less) horror films would work with trees replacing the main adversaries in them.

So instead of the eponymous Alien, you have a huge, angry tree chasing down the crew of the Nostromo. Although the tree might be able to keep his prey encapsulated in that gooey stuff, it’s highly unlikely he’d be able to navigate the walls of the spaceship with quite the same level of stealth as the Alien.

The plot of this film is basically: happy couple moves into new home. Things go bump in the night. They film what happens when they sleep. Things get increasingly weird before a bloody finale. A deft combination of trees and wind could quite easily scare this couple senseless in my eyes, and its branches could attack them through windows that they have smashed. This film would work with a demonic tree.

So instead of “Leatherface,” and his creepy chums chasing the young Americans around with a chainsaw, we have a tree hell bent on dismembering them prior to eating them. Here I think the original cannot be replaced by a tree. For one, I’m slightly dubious as to the idea of a tree handling a chainsaw. “Texas Branch Massacre,” doesn’t quite have the same ring to it. For two, the amount of chasing and escaping in this film really do require enemies who can run fast, which trees struggle with at the best of times.

This one is about radioactive mutants who attack an American family in the hills. Radioactive trees doesn’t really work quite in the same way, and nor could they live in the same hill – holes, because they need sunlight for photosynthesis.

If trees could walk, it’s highly unlikely that they could manage anything faster than the iconic zombie shuffle. If trees used their branches much like zombies use their hands – to tear uninfected humans from limb to limb, you’re approaching a pretty accurate reworking of the zombie film genre. Night of the Living Dead becomes Night of the Angry Trees, and 28 Days Later becomes 28 Oak Trees Later.

Most genuine horror movies involving trees and plants centre around the premise of vengeful trees wanting to make humanity pay for polluting the environment. Occasionally there’s a bit of black magic thrown in, but for all intents and purposes, that’s pretty much it for the tree horror genre. Although trees could substitute zombies and paranormal/ occult stories, they’re quite a limp replacement for the majority of aliens, mutant savages, vampires, ghosts and violent psychos who make up a huge portion of the horror movie cannon. Leave trees out of horror films, they’re a lot better at producing oxygen. Otherwhise you end up with films like The Ruins… 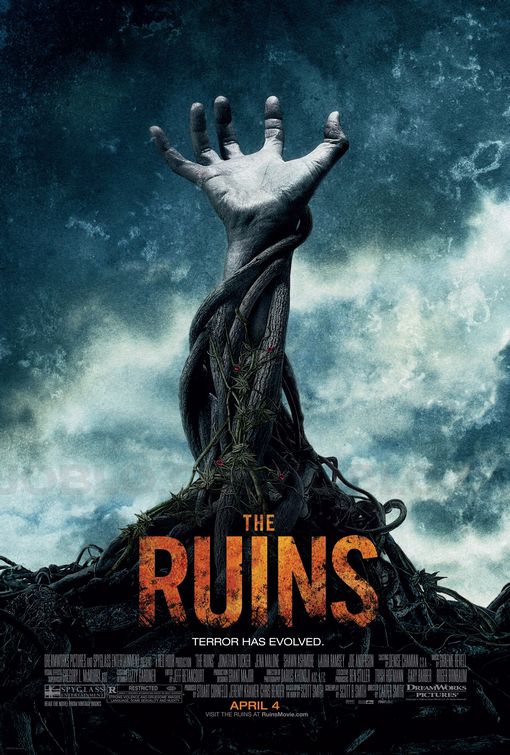